The Sommelier of the Year Award recognizes working sommeliers who consistently demonstrate an outstanding passion for marrying wine with food and a dedication to exceptional service. 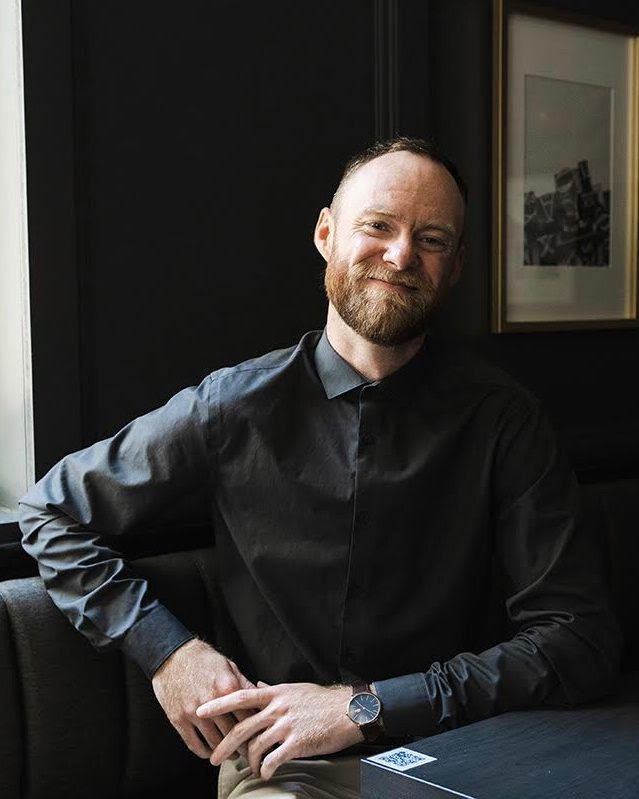 This year’s winner, Jayton Paul, wine director, Published on Main, was selected through a hands-on competition organized by the BC Chapter of the Canadian Association of Professional Sommeliers. As Sommelier of the Year, Jayton receives Delta Air Lines vouchers valued at $2,000 from the festival.