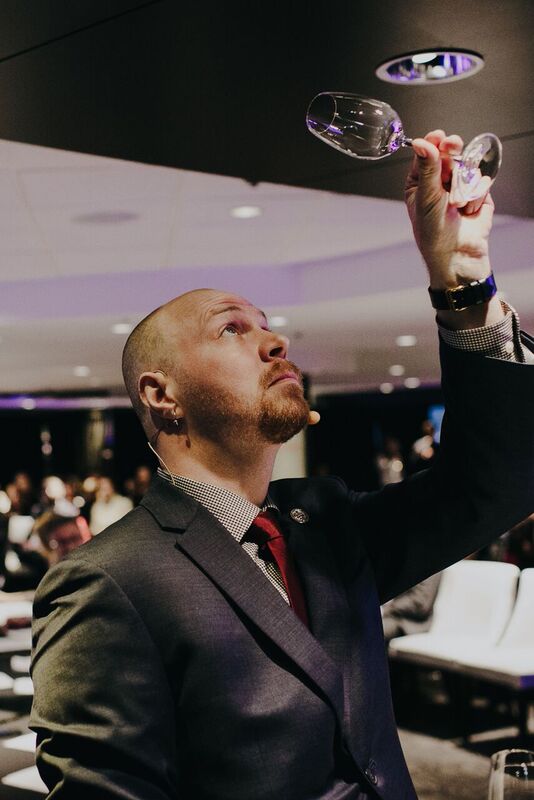 The Sommelier of the Year Award recognizes working sommeliers who consistently demonstrate an outstanding passion for marrying wine with food and a dedication to exceptional service. Sean Nelson was selected through a hands-on competition organized by the BC Chapter of the Canadian Association of Professional Sommeliers.

Sean grew up in Greater Vancouver and entered the hospitality industry at age 16 with a job at The Keg Steakhouse & Bar. After being bitten by the wine bug, he completed his WSET Intermediate and Advanced certification with Distinction. In 2013, he became a sommelier at Vij’s restaurant and began pursuing the Master Sommelier Diploma. He completed the Introductory Sommelier Certification with 100% on the examination and became Western Canada’s youngest Advanced Sommelier in 2016. He plans to sit the Master Sommelier Examination in 2019.